IDENTITIES UNDER PRESSURES AND THE LIMITS OF PLANNING

An interdisciplinary project on the Danube Delta Area 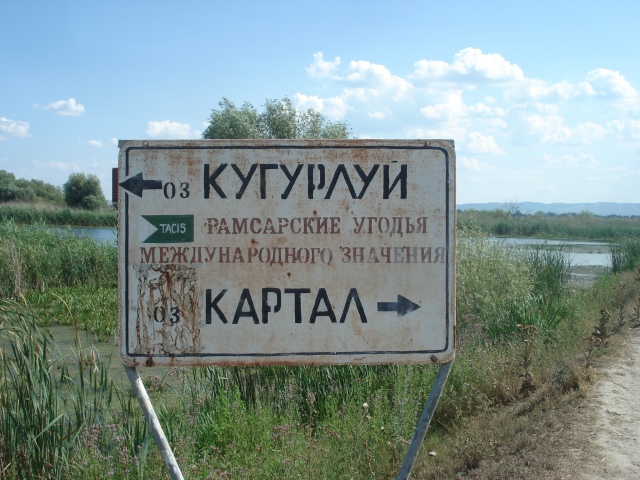 The Danube Delta area is arguably one of the most beautiful regions in Europe. The ecological richness is astounding, the most conspicuous feature being the unequaled variety of bird species. The cultural complexity of the region is also famous: as a refuge area, it attracted a variety of ethnic groups in the course of centuries –gypsies, Italians, Greeks, Vlachs, Turks, Germans, Austrians, Orthodox old believers, Ukrainians, Tatars. They resided and reside mainly on the islands and the dykes in the vast marshy area. Apart from inward- looking groups, some settlers were more linked to the international trade along the Danube river, a major economic artery in the Habsburg Empire, dissolved after WW I.  The now vanished Ladino- speaking Jewish community can be mentioned here.

All these communities, adapted to the extreme ecological environment, are currently changing, partly in response to a series of pressures currently  perceived in the area. The pressures are ecological in nature (the swamp is polluted and drying up), economic (the modes of existence are becoming untenable and undesirable presently), and social (communities are redefining their goals and themselves, some are vanishing as recognizable social units).

Given this particular situation, this research project combines disciplines in a flexible way in order to get a complex picture of environment, pressures, responses to pressures,  social change, and the possibilities of policy interventions, mainly in the form of spatial planning and landscape architecture, to improve the situation.

Some concepts and principles

Products of the matrix

of history, geography, ecology, ethnology, political, administrative and economic situation in the Danube delta area. Involving the disciplines listed above. Possibility to combine topics and disciplines.

Mainly economics and ecology. Economic models and ecologic models could be addressed and possibly combined.  Consequences of economic activities on ecology and vice versa can be modeled. E.g. eco- tourism, forms of agriculture, hydrological changes, artificial and otherwise.

Pressures, and related, risks, are defined in communities. The disciplines can show and predict evolutions that are potentially perceived as threats. Ecological pressures are clear, and are more clearly defined in a discipline: ecological quality is defined in the discipline of ecology, and a loss of quality points at an environment under pressure.  Relations between the ecological pressures defined in the discipline, and the valuations and images of nature and environment among the communities, is worth studying. The economic situation of the area, and the different communities within it, can be modeled in economics; the relations between the economic image of area and people on the one hand, and the image of self and future in the communities on the other hand, deserve equally attention

Starting from the point that pressures can be defined differently among communities, and differently among disciplines, it still remains the case that threats are perceived by most of the disciplines and communities, and that consensus on some pressures is striking. The lowering of the water levels is provoking an ecological and economic disaster at a huge scale. Income of the people on the islands is extremely low, also according to their own standards. These standards are rising, given the perception of wealth in other groups, and abroad.

Analysis of coping mechanisms with pressures

Most of the communities do not remain passive in the face of the pressures identified. Some people simply move out of the area, some adopt a semi- nomadic lifestyle, some change their profession, some try to change the landscape etc.

Interactions between coping mechanisms and the communities using them

What applied to the pressures, also applies to the coping mechanisms: they influence each other, and the pattern and mechanics of this influence has to be grasped in order to understand fully the interdependence of social and natural world and the interdependence of the different social sub- systems [economics, religion,  ethnicity, politics] Responses of one group to a perceived pressure can affect the options available to other groups in the area, and provoke a response there. A perceived economic pressure can lead to a cultural change in the same group, to a different impact on ecology etc.  Coping mechanisms influence each other, and influence pressures causing other coping mechanisms and pressures.

Partly in response to perceived pressures, partly in response to other events, partly by accident, ethnic and economic redefinition processes take place. Communities redefine themselves continually, often maintaining myths of continuity and stability in the meantime. Part of the ethnic redefinition and partly causing it, is a constant process of shifting economies. Even a fishing community changes it techniques, changes its market structure, adapts to changing bigger markets.

In the light of the preceding schematization, it becomes increasingly difficult to determine sustainability criteria. If one has a variety of communities with differing goals and changing definitions of self, a natural environment subject to drastic changes, the variety and quality of sustainability concepts should be addressed, as well as the ways they are applied: once agreed upon a definition, how far should we go to implement it? In economic term: what can be the costs of sustainability?

Potential of visioning in planning

Visioning, working with scenario’s, different possible futures visualized in plans, could be a tool in research and planning. It could be a tool to study the communities, for social as well as economic aspects. Apart from that, it could be a tool to address planning needs as perceived by the communities. The specific complexity of the area could shed a clearer light on the limitations of visioning, and simultaneously on its workings. More generally, the limits of visioning can lead to reflections on the limits and features of planning in general.

Landscape architecture, defined as the discipline concerned with the appearance of an area, concerned with the accommodation of esthetical and functional desires in the landscape, could play a part in research and planning. The shape of a newly designed landscape can inform us about a community, about economic consequences, ecological consequences etc. At the same time, architectural interventions in the landscape can attempt to resolve some of the pressures perceived, preferably as much pressures as possible for as much communities and people as possible. However, the ‘as possible’ phrasing points at the limits of architecture as a tool in solving a community’s problems. [See the last paragraph on visioning and planning]

Present and possible strategies of governance should be examined against a set of backgrounds. One of them being the heritage of communist times, or rather, the character of Rumanian as a post- communist state.  Another one being the Danube Delta area as an area serious pressures –see above. A third context being the multi- ethnic character of the area: what specific governance issues are raised by this? In the end, an attempt should be undertaken to combine the contexts, to provide an outline of the present principles of governance in the area, as well as an outline for possible strategies of intervention, for new forms of governance. 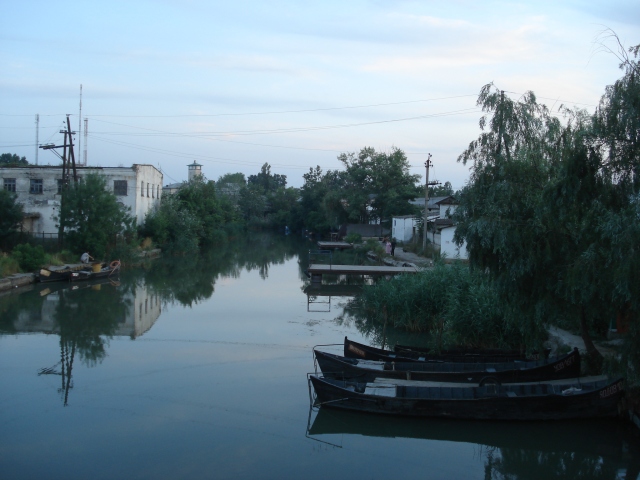